Learn more about your path to victory.

Stephen DeVay is a focused political manager who brings his unique experience and knowledge to the table. He has experience managing the technical aspect to digital ad campaigns for Fortune 100 companies and a background in Software Engineering. Combining this technical background, with nimble political strategies results in a winning combination. He is the Leader of the 23rd LD Democratic Committee.

Nate Salzman is a veteran political operative who has never lost a campaign where he served as Campaign Manager. He has managed Congressional, State Senate, State Assembly, Mayoral and School Board campaigns. Nate has experience working for the federal government and as an intern at the Democratic National Committee and the White House. Nate holds a bachelor’s degree from American University in Political Science and is an MPA candidate at the Maxwell School of Citizenship and Public Affairs at Syracuse University. He was born and raised in Rochester, New York, but to the dismay of his closest friends, is a passionate Philadelphia sports fan. 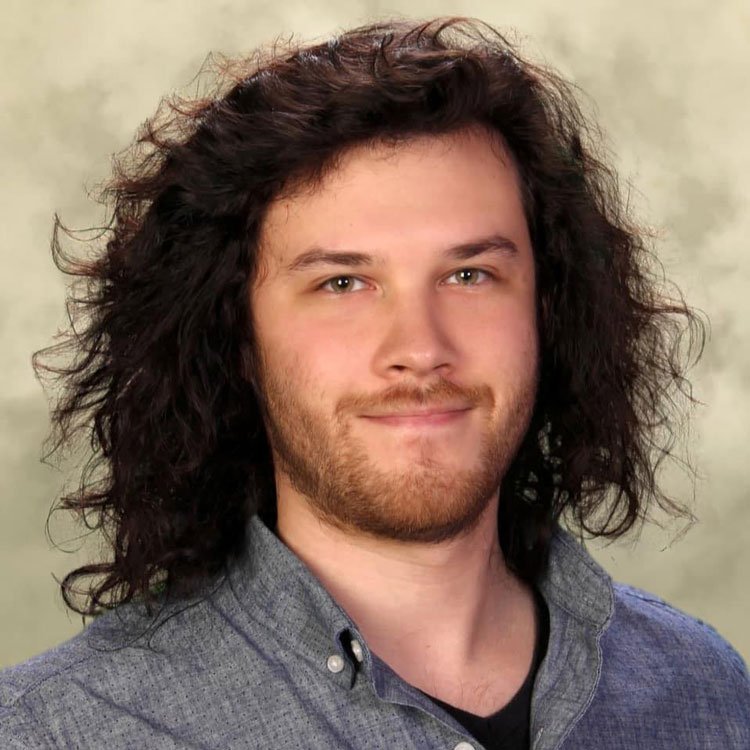